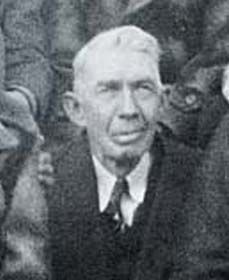 "There was never a person who loved horses better than Albert Dement and he knew a good horse when he saw one," said Bob Murchison about his friend in Ben Green’s book "Biography of the Tennessee Walking Horse. "He was tops in Walking Horse men when it came to riding, showing, training, feeding and general care of horses. Mr. Dement had a nerve of iron, knew how to train horses and was never afraid of them."
Excerpt on Albert Dement from "Biography of the Tennessee Walking Horse"
By Ben Green